A state committee declined, on a party-line vote Monday, to investigate whether former Gov. John Hickenlooper misused a federal fund to pay for his defense of possible ethics violations.

Republicans Sen. Paul Lundeen of Monument and Rep. Rod Bockenfeld of Watkins brought forward a request for the Legislative Audit Committee to conduct the review.

In a letter to the committee, they asked for the investigation “into the inappropriate, perhaps illegal, use of federal funds for the purpose of paying legal bills for former Governor John Hickenlooper.”

A Denver lawyer has received $43,390 so far to defend Hickenlooper in the Colorado Independent Ethics Commission’s investigation into his acceptance of private flights. Beginning during Hickenlooper’s term and continuing this year, the governor’s office paid lawyer Mark Grueskin from the Jobs and Growth Tax Relief Reconciliation Act of 2003, a federal fund.

Hickenlooper, who is running for the Democratic nomination to challenge U.S. Sen. Cory Gardner, has dismissed the allegations.

The ethics commission released a report on the travel complaints in November and tentatively plans to hold a hearing in March.

Lundeen told The Denver Post that the 2003 federal fund had specific guidelines for what the money can be used for and he believe it’s clear that Hickenlooper’s defense isn’t one of them.

“The argument cannot be made that paying John Hickenlooper’s legal bills is an essential government service or an unfunded federal mandate,” the legislators’ letter stated.

The letter references reporting by The Denver Post about the federal fund as well as the redaction of Grueskin’s firm’s name on payments in the state’s financial transparency database.

Lundeen agreed with the state auditor’s recommendation to make the investigation part of the state’s ongoing financial audit said the review should be a nonpartisan issue.

“It’s simply a matter of good government to be transparent and to understand how the taxpayer dollars are being used, and the audit would have revealed that,” Lundeen said.

But Sen. Rhonda Fields, D-Aurora, called the request inappropriate, saying it wasn’t the audit committee’s place to investigate because it’s not a legal entity.

“We can’t press charges for fraud,” she said. “We can’t charge anyone with fraud.” 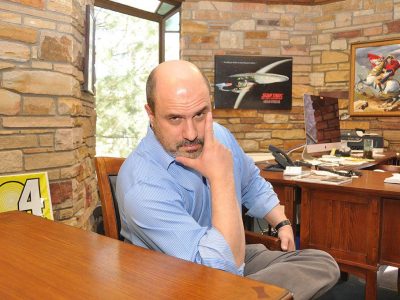 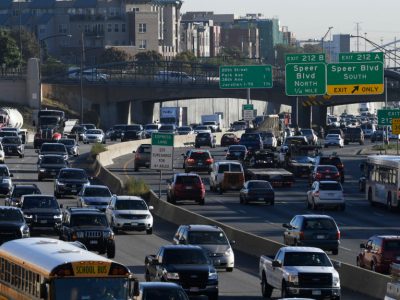